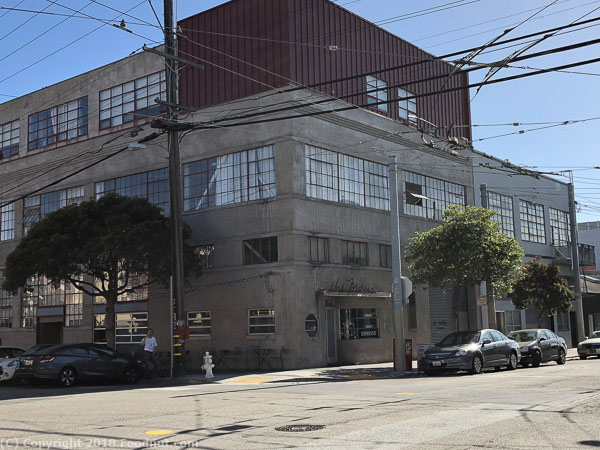 Why did we dine here? – The Morris it’s a restaurant in San Francisco’s Mission District that occupies the former location of the slow club. 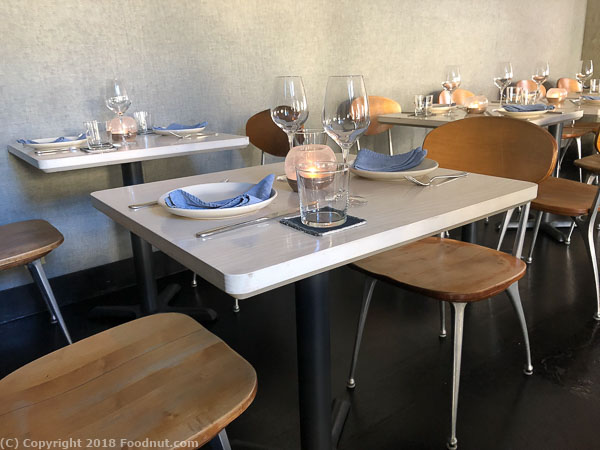 We read reviews that raved about their duck, so we had to give it a try ourselves. This restaurant recently made Michael Bauer’s best of 2018 list. 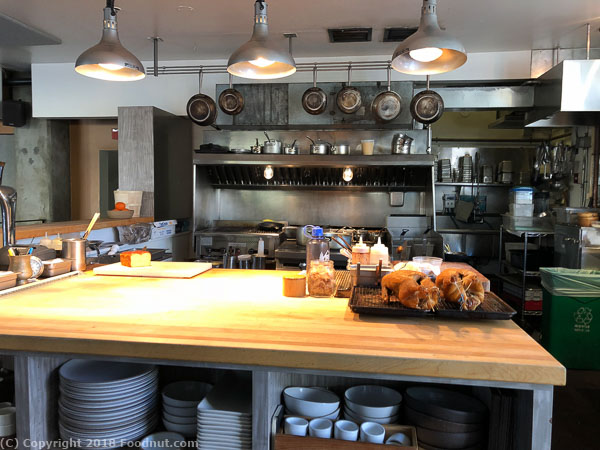 Insider Tip – Bring several hungry people, because even half a duck is pretty huge.

Service – The Morris had very good service for servers that knew the menu and maintained good pacing. The restaurant is pretty small, but they have a good ratio of servers to diners.

Verdict – The Morris stands out with really well done duck, but all the other dishes were better than average. They are also open for lunch with the same duck dish.

The small restaurant appears to be a high-quality neighborhood joint. If it was located in any other city, it would stand out far more. They’re just too many hotspots in San Francisco.

The Morris’s Menu is fairly compact, which we find is good. They do have several options for vegetarians. Menu changes fairly often.

The Morris Food Picks:
Mojito ($11) what strong and balanced, clearly they have a good bartender here.

Tartine bread ($4) Somerdale English country butter was obviously stellar bread, as was the high-quality butter. We splurged and selected the two dollar up charge for the duck offal confit. It was a bit greasy. 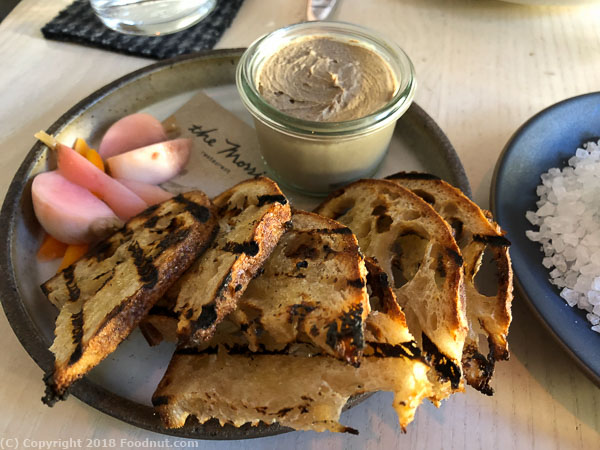 Duck rillette ($10) as part of their extensive charcuterie menu. This was served with grilled bread, and proved to be a strong dark flavored spread. 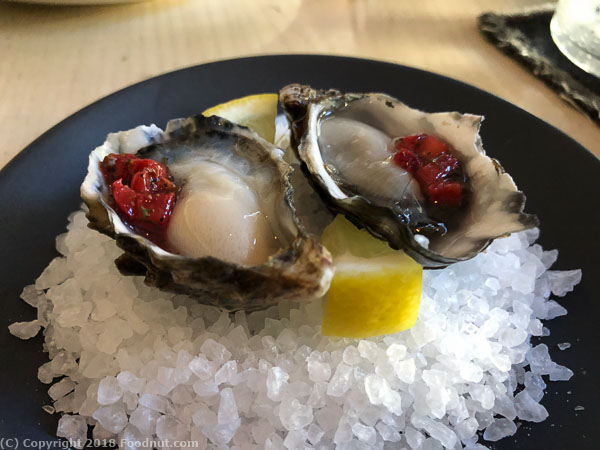 Dumpling chicken, foie gras ($4) were individual tender balls of flavor, that were surprisingly good. Wish we had more

Charred broccolis ($16) grilled squid, chili lime was far more spicy than anticipated, we had to ask them to tone it down. This was probably the weakest dish of the evening. 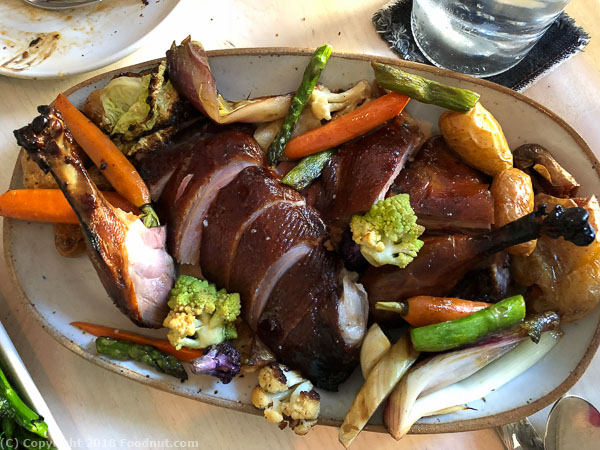 Smoked duck with root vegetables – Half duck ($60) what’s the main course, this was actually pretty huge and enough for three or four people, considering the amount of appetizers we had already gotten. Petaluma’s Liberty Farms duck is brined, aged, smoked, then roasted. Most of the pieces were medium rare, and very meaty and Smokey. Potatoes, leaks, radishes, or spread throughout the weirdly arranged plate. Not hard to eat, as most of the meat was boneless.

We had a similarly well done duck, the week before at Spruce in San Francisco. 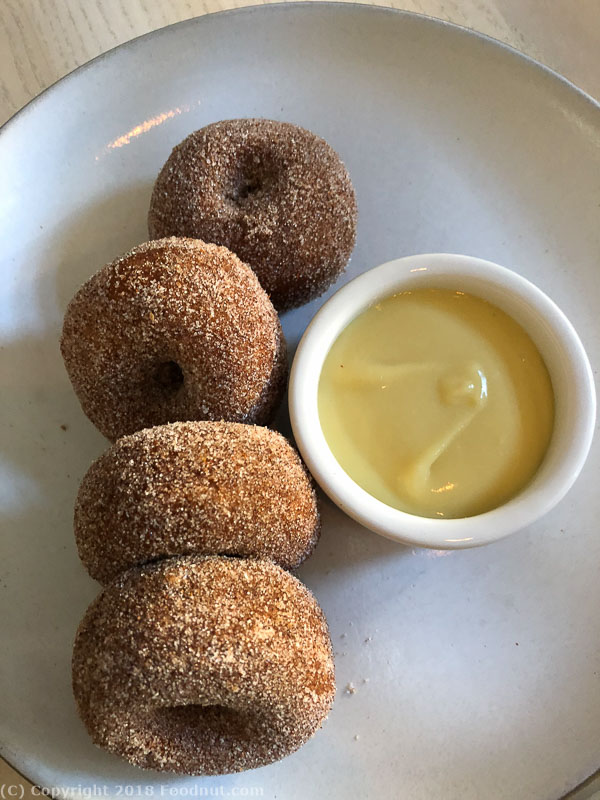 Wheat donuts ($10) were really well done, who wouldn’t want to order these? They were made with wheat so they’re healthy right? Nice mild dipping sauce.