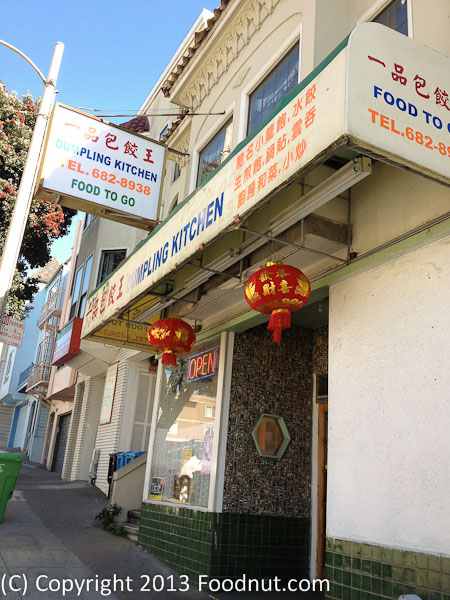 Why did we dine here? – Dumpling Kitchen is a Shanghai, Chinese restaurant in the outer Sunset of San Francisco. We are big dumpling fans, and heard that they had some worthy candidates. The person who runs this restaurant is the brother of a former owner of Shanghai Dumpling King. Last visit was in March 2015. This place is busy on the weekends. 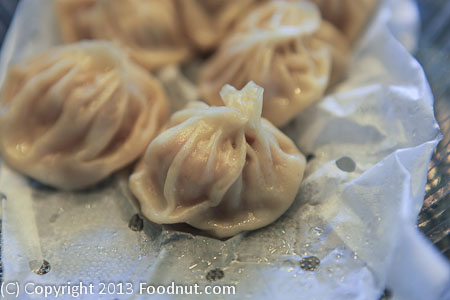 Shanghai-Style Steamed Pork Dumplings ($7 for 10) were slightly larger than authentic version this at places like Din Tai Fung. Flavors were very good, wrapper was thin. Better than most places in San Francisco! Highly recommended. Still not up to the level of our current favorite Xiaolongbao place.

We had the Crab and Pork Dumplings ($10 for 8) and found them good but not really worth getting unless you like crab.

Shanghai-Style Pan-Fried Pork Buns ($7 for 8) were also above average. A little bit of soup in each. Nice Brown bottom, thin wrapper. Still nothing compared to legendary Yang’s in Shanghai, China. Shanghai Flavor Shop in Sunnyvale is the other favorite around the San Francisco Bay Area.

Dry Braised String Beans ($10) hit the spot. Not too greasy. 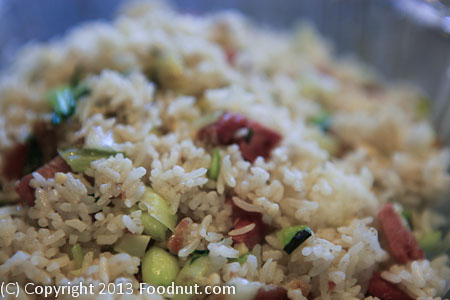 Chinese Ham with green bok choy rice clay pot ($9) is one of our favorite dishes. They do an ok job here. Ample quantity, and lots of flavorful ingredients, but not much flavor in the rice.

Pans: (We would not reorder these dishes)
Shanghai-Style Green Onion Pancake ($4) had a weird yellow color to it. It tasted reasonable, but this is the weirdest one we’ve seen. 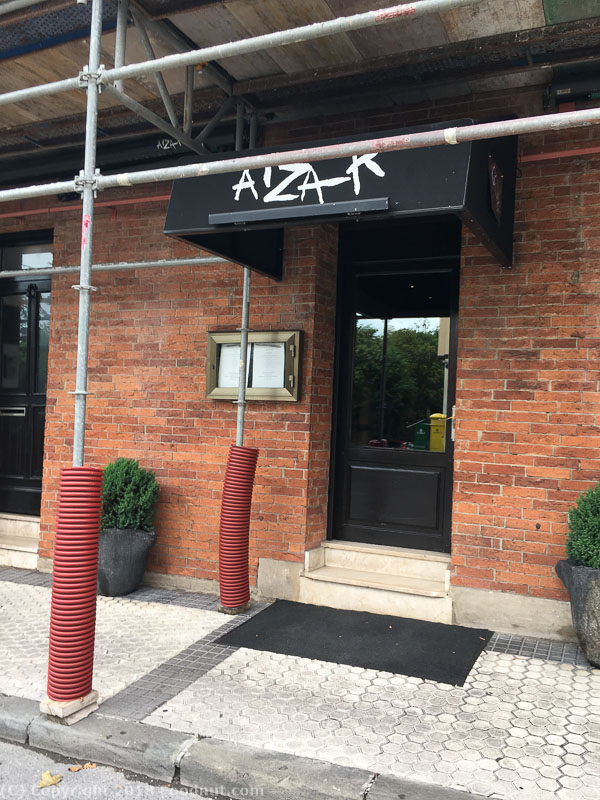