He added the following restaurants to the Top 100:

His list is extremely weak on restaurants from the San Francisco Peninsula and South Bay. Some restaurants we believe should be on the top list include:

Atelier Crenn – Inventiveness and quality. Did he forget about this one?

Chapeau! – Neighborhood gem and one of our favorites

Commis – Cutting Edge on a budget

Keiko – They even have a Michelin Star

Koi Palace – Even with sad looking tanks, they serve the best Chinese food

Osteria Coppa – Better pasta and pizza than Flour and Water?

Plumed Horse, Saratoga – One of the South Bay’s best

The House, San Francisco – Consistently some of the best food in San Francisco. Bauer is crazy to have missed this one.

Michael Mina, San Francisco – Did he forget this place?

Wakuriya – They even have a Michelin Star

Greens – Most high end restaurants have vegetarian options as good or better.

Nico – Did not impress us

Waterbar – You pay a lot for the view. 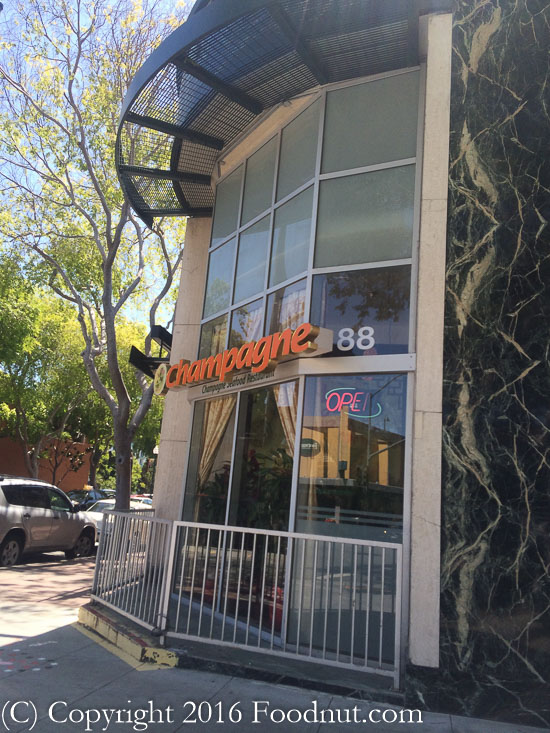