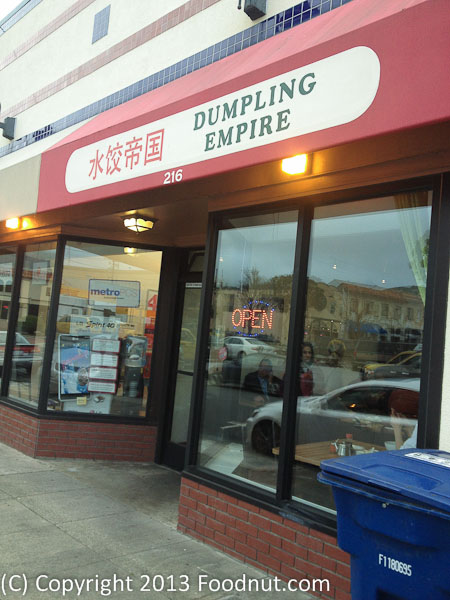 Why did we dine here? – Dumpling Empire is a new Chinese dumpling shop in South San Francisco, right off Grand Ave. It reminds us of Town of Dumpling in San Mateo. Simple, small (10 tables), family run, reasonable prices, plain decor.

Insider Tip – Get there early to avoid waiting 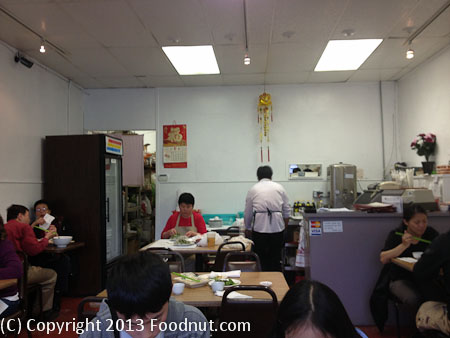 Dumpling Empire’s Menu is moderately long. Lots of dumplings, some other dishes too. 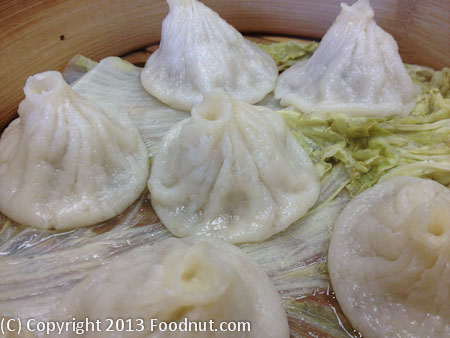 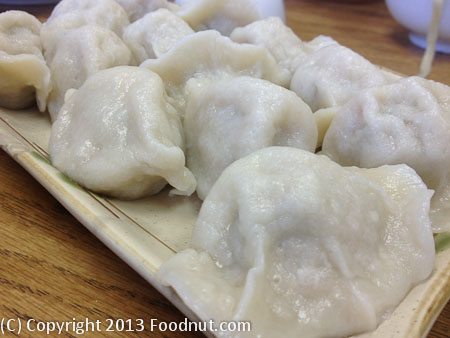 OK: (Order if you like this dish)
Shanghai Pan Fried Soup Dumpling (4 for $5.95) Good sized but no soup.